The CISE organizes or participates in the following five events in a typical year:

Canada Day is the national day of Canada, a federal statutory holiday celebrating the anniversary of the July 1, 1867, enactment of the British North America Act, 1867 (today called the Constitution Act, 1867), which united three colonies into a single country called Canada within the British Empire. Originally called Dominion Day, the holiday was renamed in 1982, the year the Canada Act was passed.

CISE celebrates the Canada Day along with members of Affiliate associations. It typically includes Flag hoisting, cultural program, messages from dignitaries and snacks. 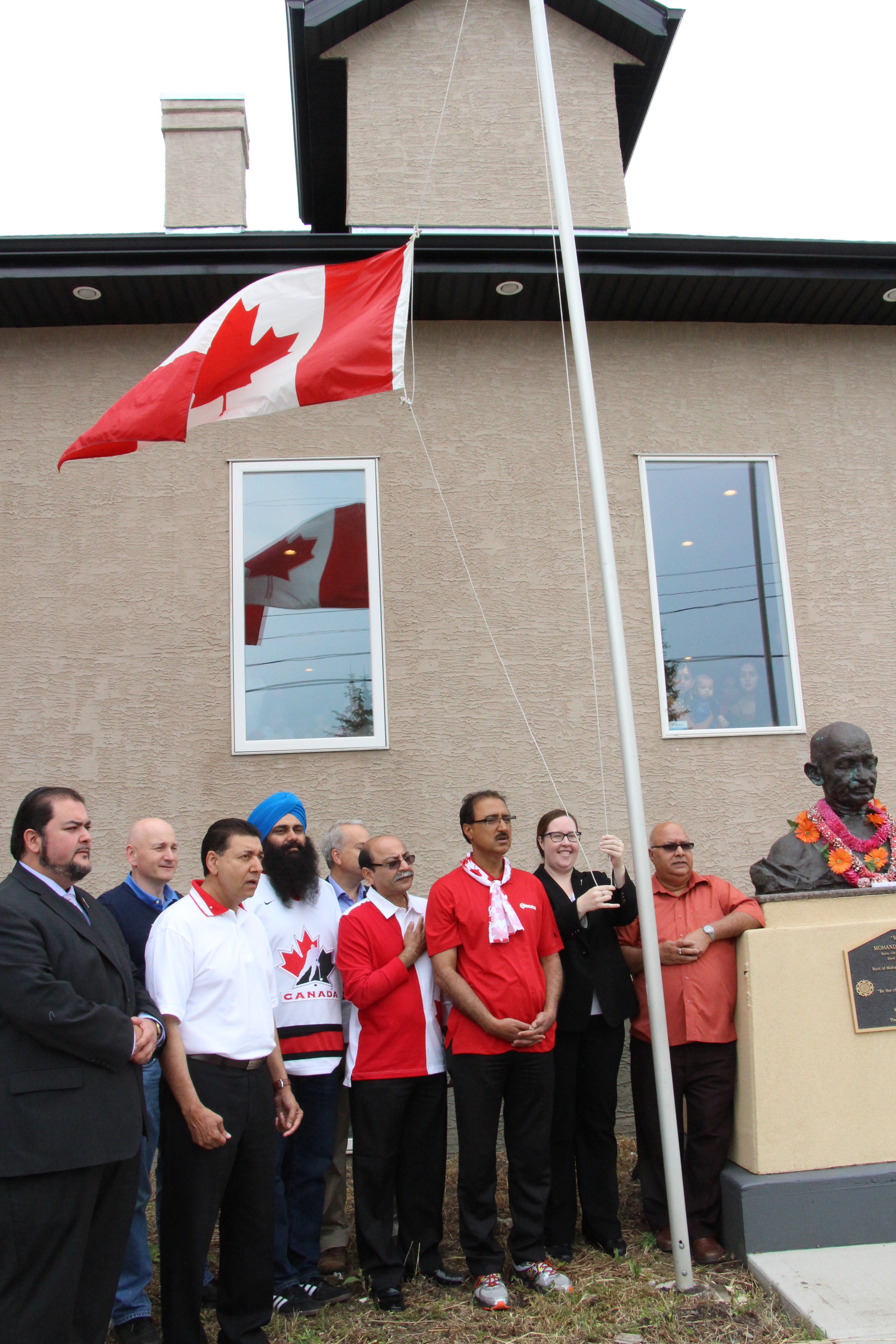 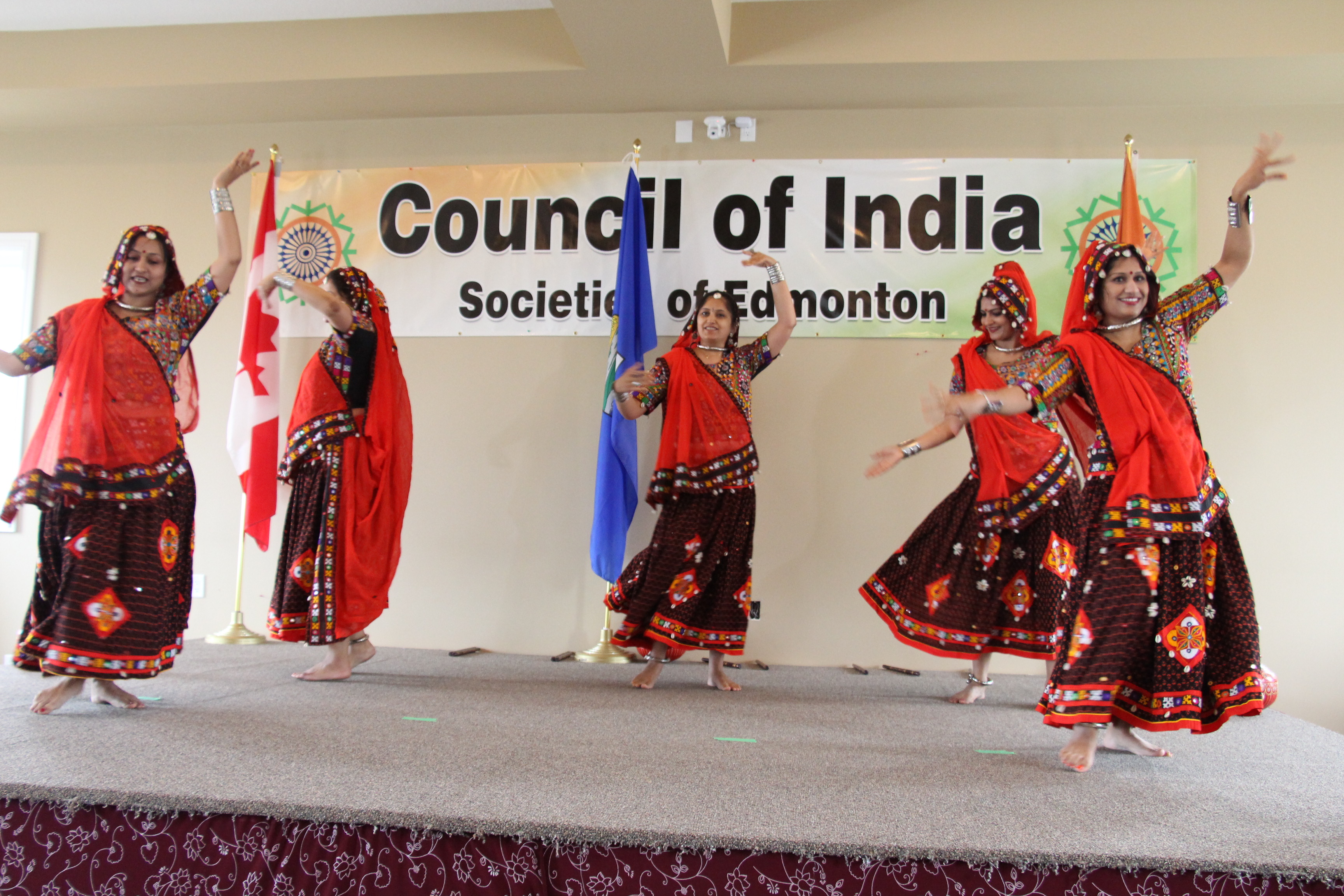 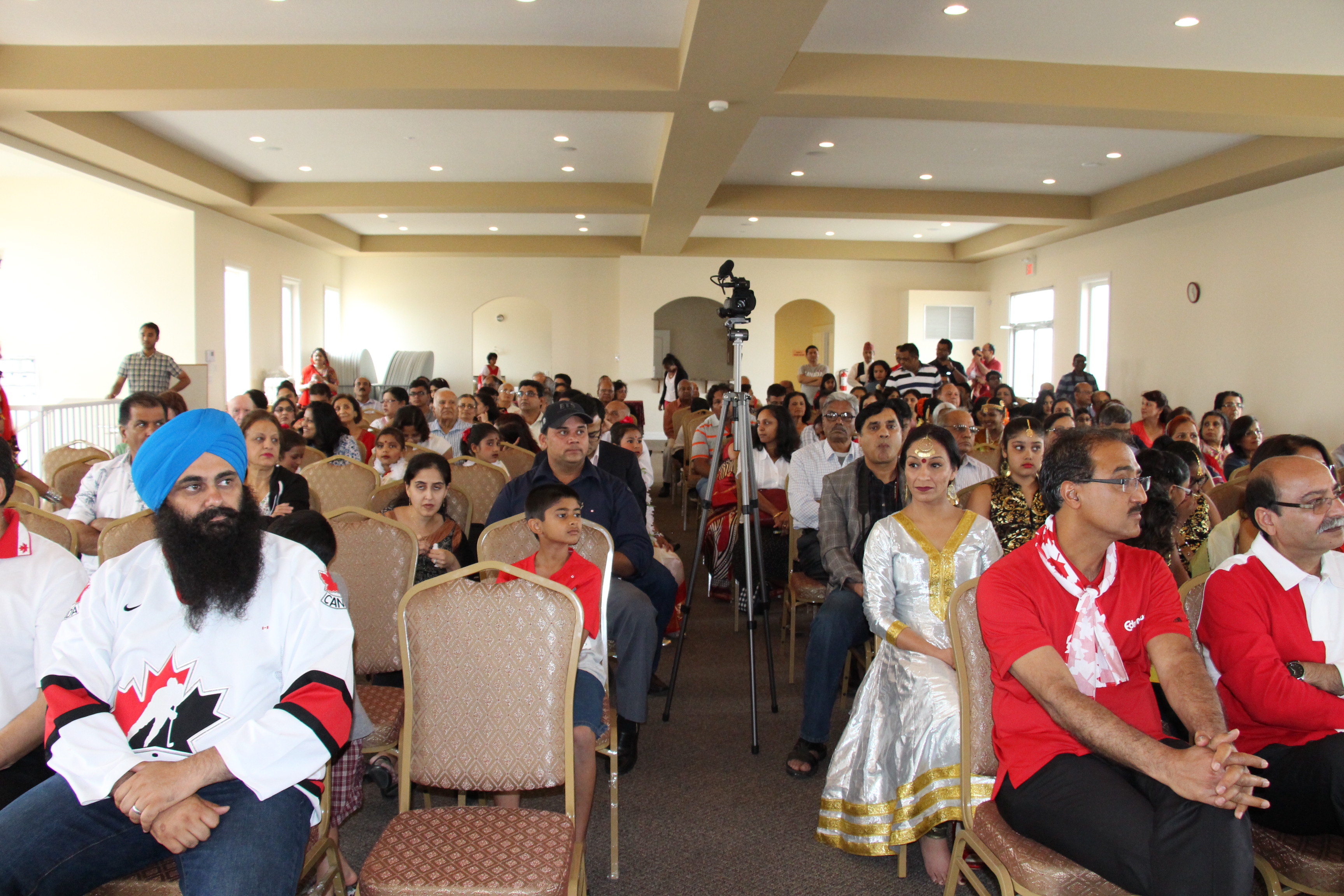 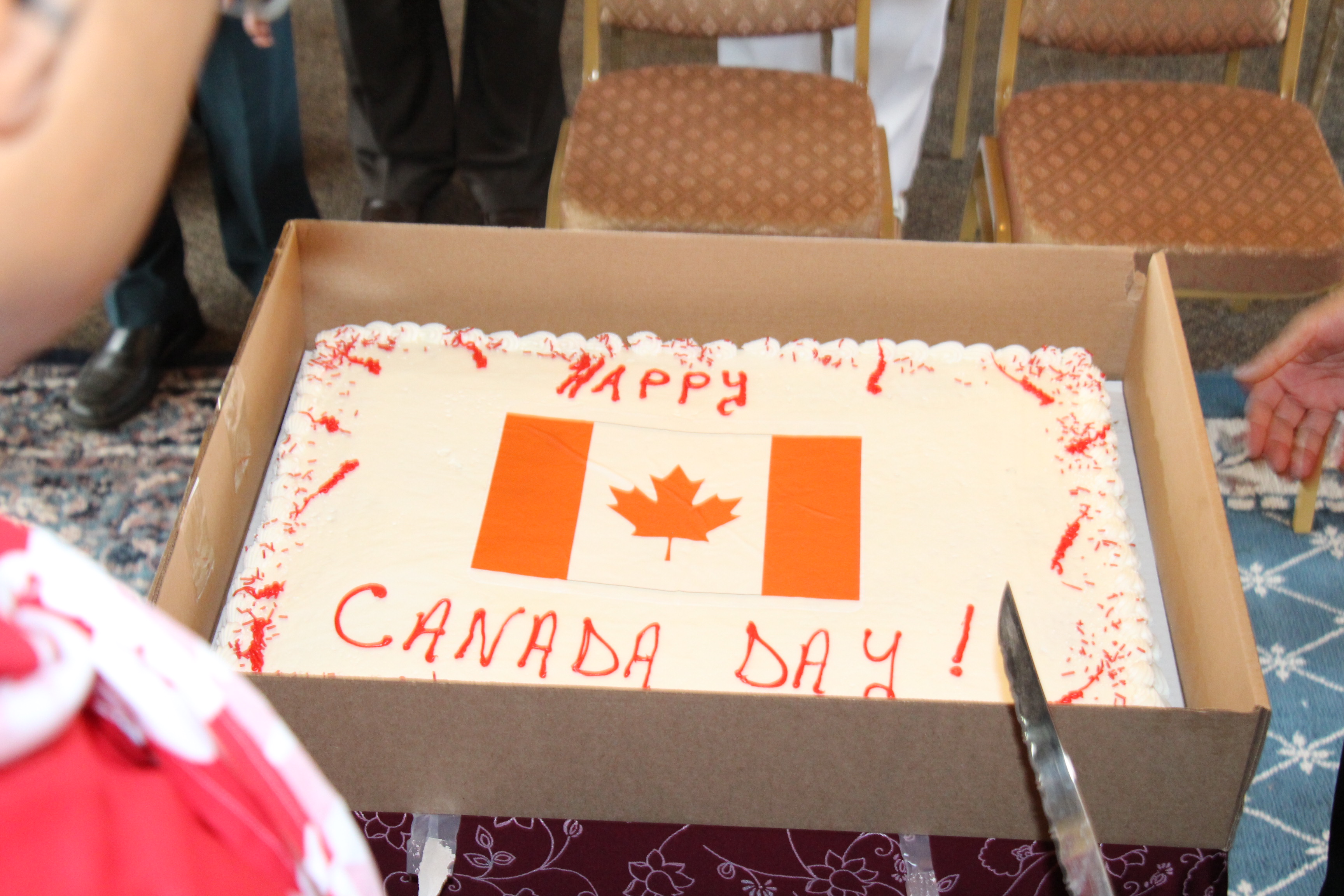