The CISE organizes or participates in the following five events in a typical year:

Indian Independance Day, observed annually on 15 August, is a National Holiday in India commemorating the nation's independence from the British Empire on 15 August 1947. India attained independence following an Independence Movement noted for largely nonviolent resistance and civil disobedience led by the Indian National Congress (INC). On 15 August 1947, Jawaharlal Nehru, who had become the first Prime Minister of India that day, raised the Indian national flag above the Lahori Gate of the Red Fort in Delhi. On each subsequent Independence Day, the prime minister has raised the flag and given a speech. 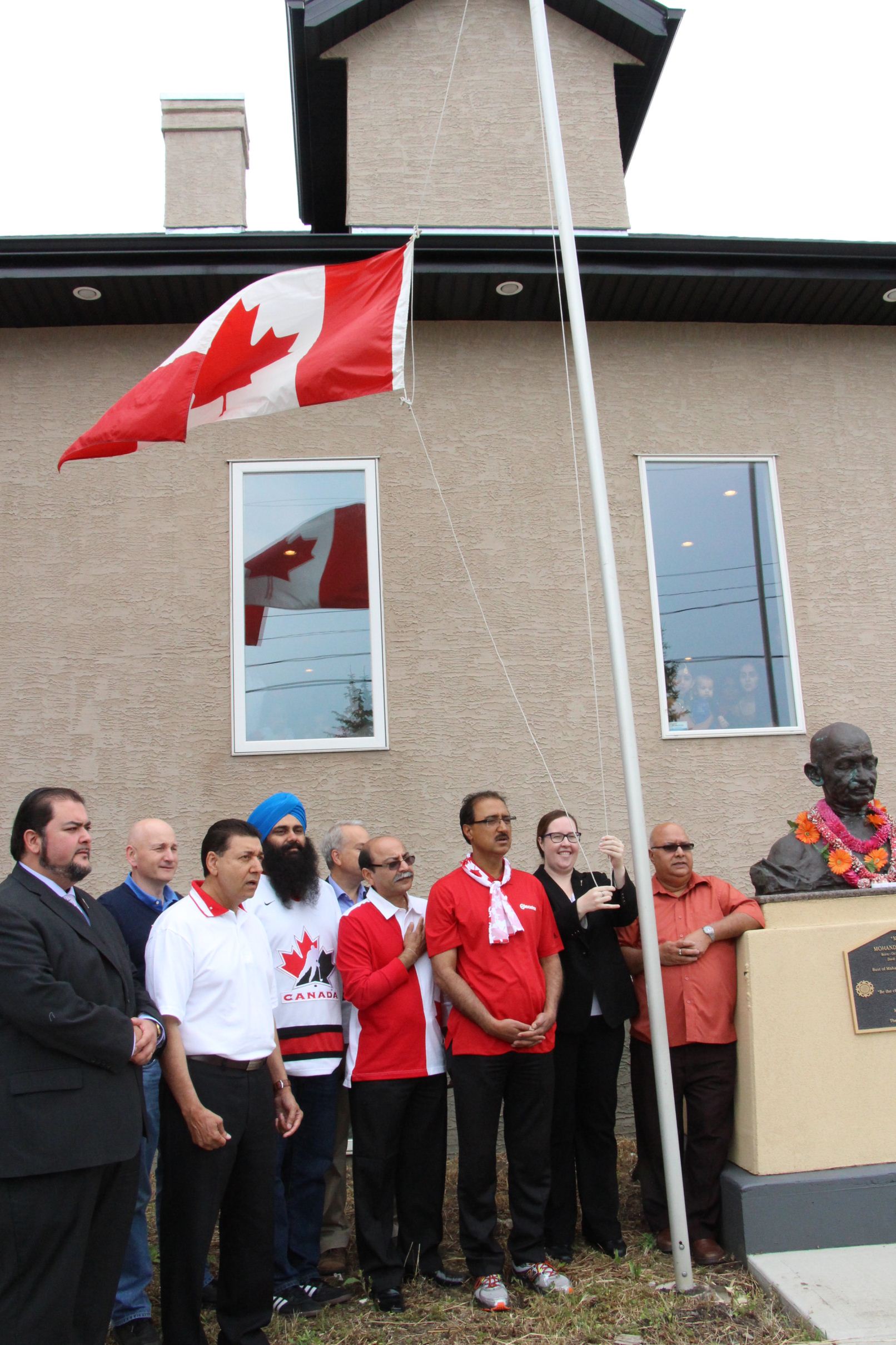 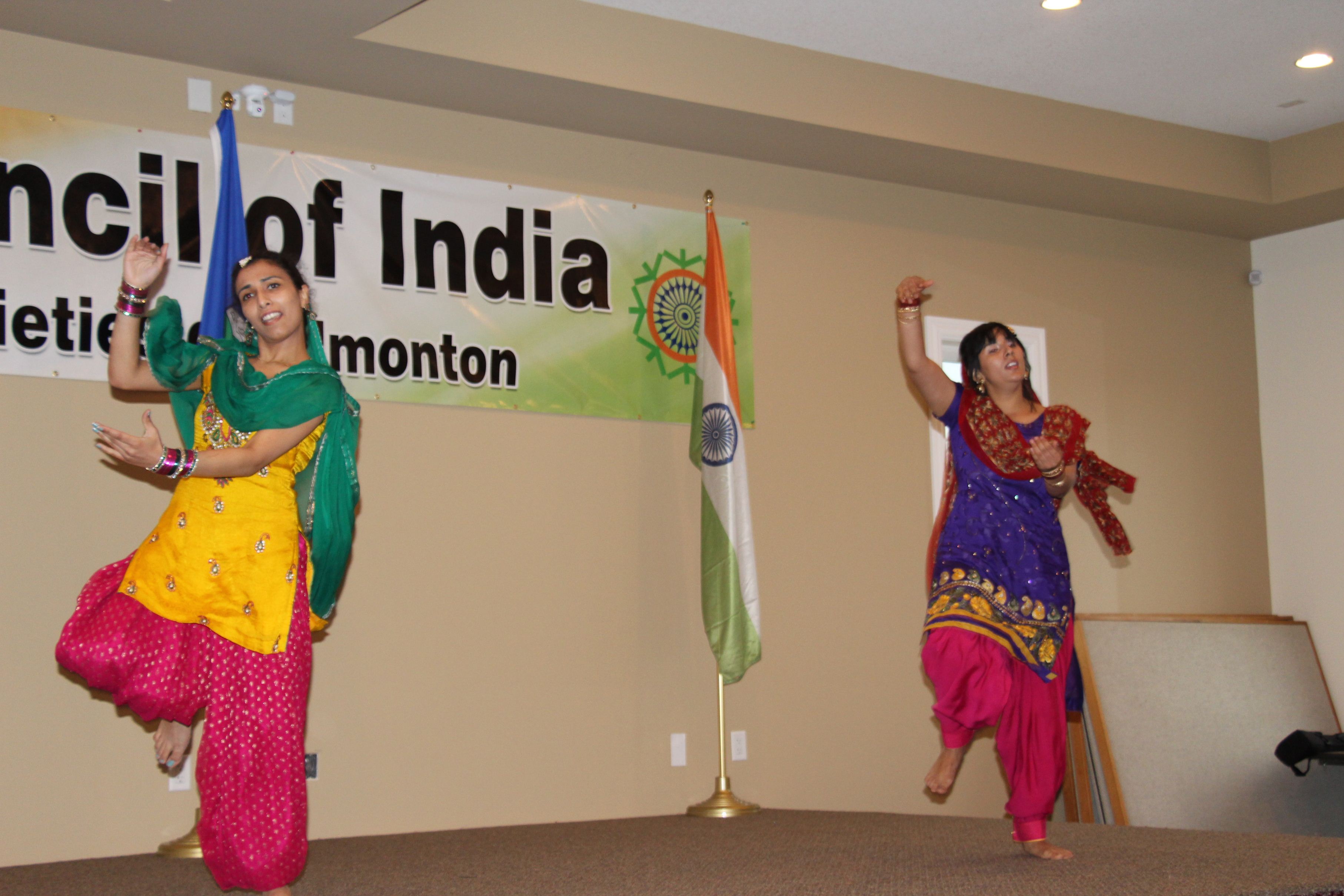 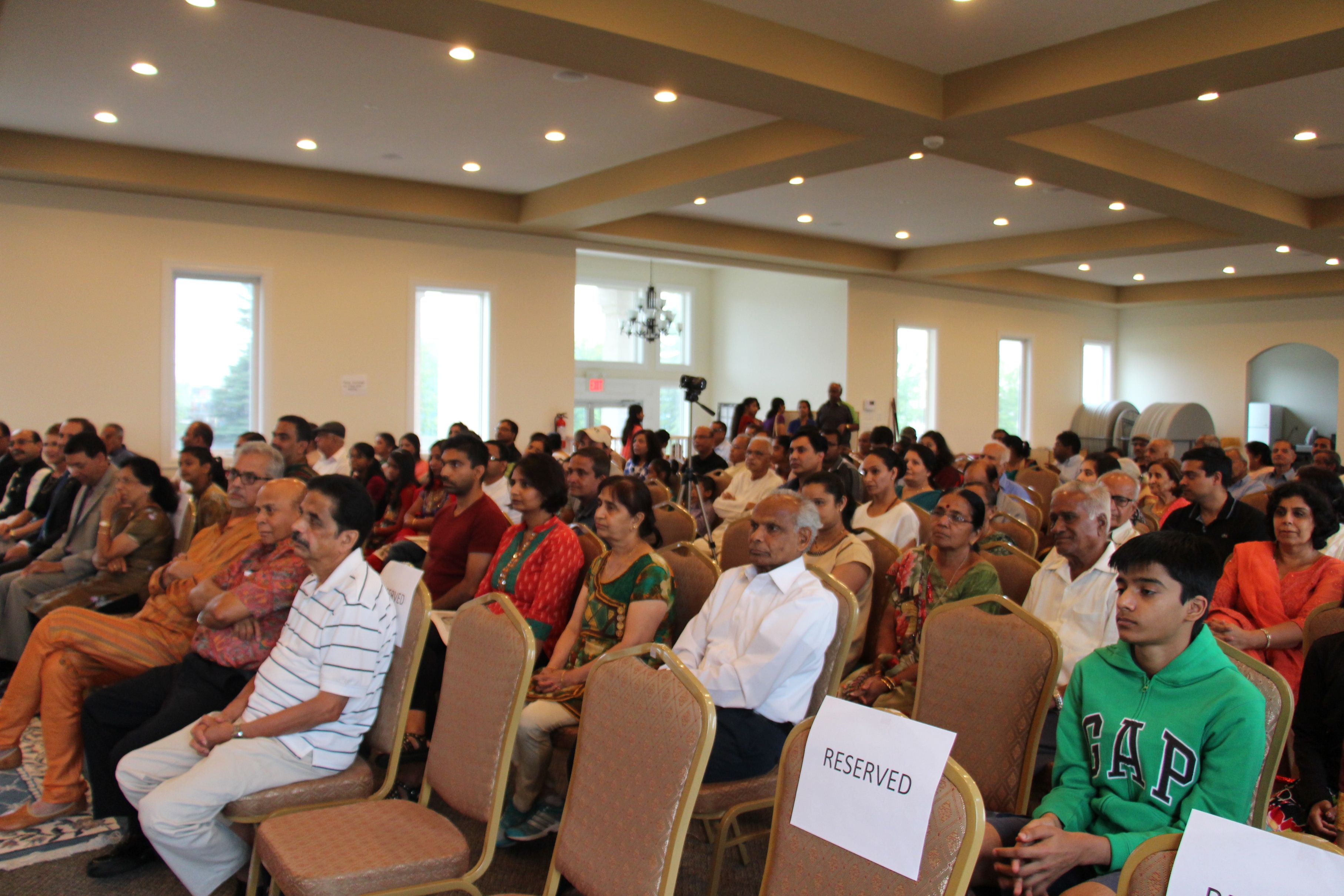 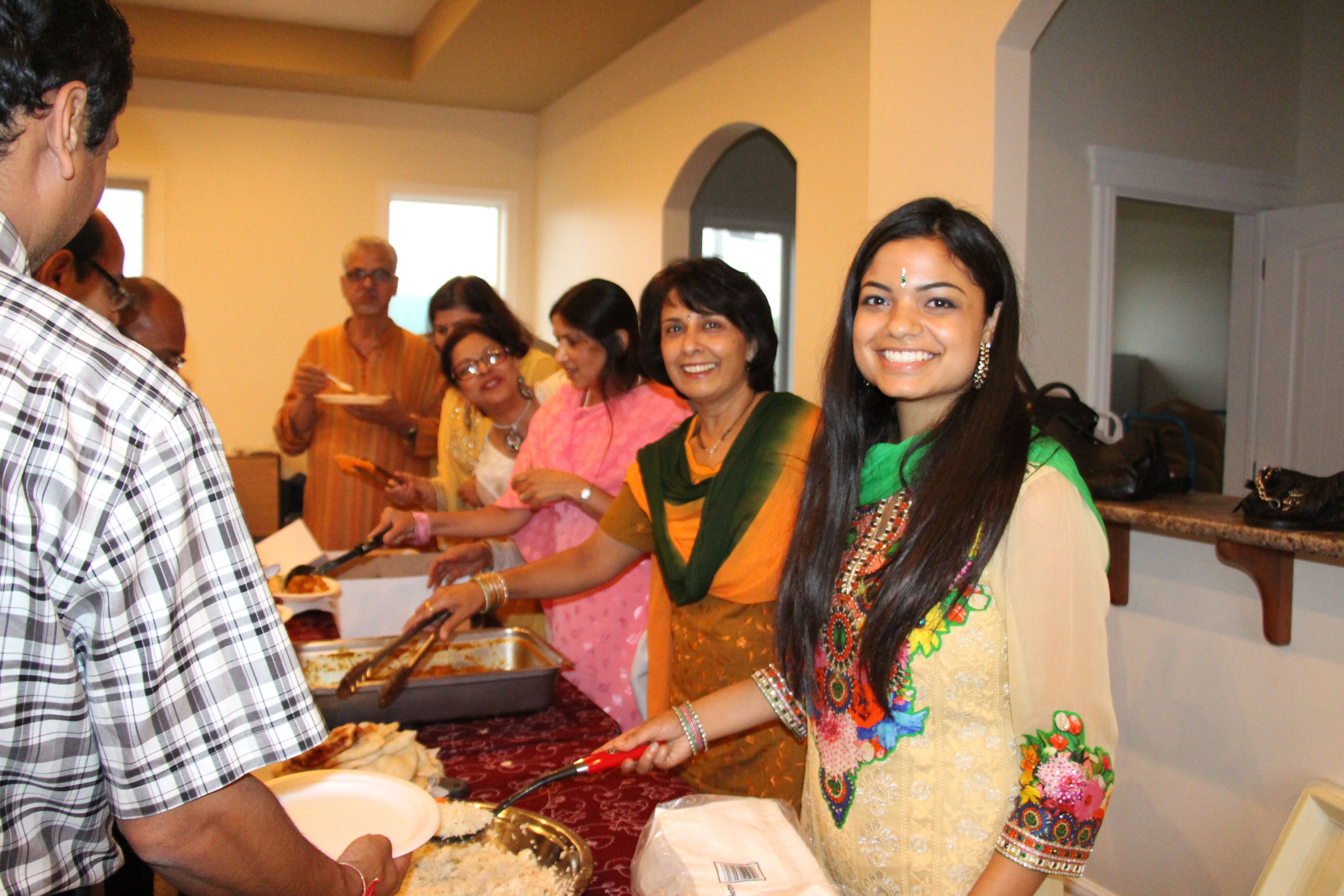